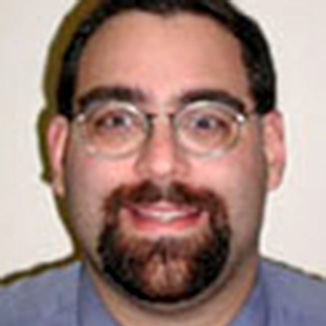 Lou Parrotta is a History Teacher at Thomas R. Proctor High School in Utica and a Public Relations consultant for USC The Business College. He is a member of the Oneida County Historical Society’s Board of Trustees, and has served as its Chairman since 2011. In 2007, he was appointed the City of Utica Historian by former Mayor Timothy J. Julian, and he serves as the Secretary of the Oneida County Historians Association. Lou has been a Commissioner on the Utica Municipal Housing Authority’s Board of Commissioners for the past seven years, is President of the Greater Utica Sports Hall of Fame, is the President the Knights of St. John International St. Anthony of Padua Commandery No. 385 in a second stint since January 2015, and sits on the Board of Directors of the Msgr. Carl J. Denti Foundation for people with mental and physical handicaps. He is a current member of the Oneida County Board of Ethics, and a past president of the Landmarks Society of Greater Utica. Lou served for five years as president of Utica Dollars for Scholars and several years as a member and Chairman of the Advisory Board of the Utica Salvation Army. He has co-authored two books, Forest Hill Cemetery: The Stories Behind the Epitaphs and Gloves Along the Mohawk with Scott Fiesthumel, and is the author of several articles on local history, the publisher of an occasional newsletter called The Utica Times, and frequently speaks to local groups on Utica’s long history.

“I hope to continue to gain valuable knowledge, resources, and feedback on how to make a lesson to 21st century students more in depth, more engaging, and definitely more interesting. The resources I have access to through the National Humanities Center are vast, complete and full of rich information. I know that through my greater involvement, I will be better able to utilize them in this time when educators are required to access more primary sources, challenge their students to read more, and to get their students to critically think and to do so more in depth. I hope I am able to bring a small benefit to the table. I am a teacher who has been in the field for 20 years now. This experience will allow me to offer firsthand knowledge and experience to the discussion. I hope I can offer a perspective of an inner city school teacher who is teaching in a place in which 42 languages are spoken, refugees and immigrants abound, and connections to American History have to be born as they are not necessarily inherited.”